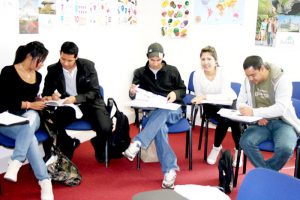 Employers and universities all over the world recognize Australian degree and other certificates. Graduates from Australia are successful in finding jobs and hold prominent positions worldwide.

With more than A$200 million provided by the Australian Government each year in international scholarships,the australian government is making it easier for students  to come and experience the difference an explore future career opportunities.

Given this impressive educational pedigree, it’s not surprising there are now more than 2.5 million former international students who have gone on to make a difference after studying in Australia. Some of these students are among the world’s finest minds. In fact, Australia has produced 15 Nobel prize laureates and every day over 1 billion people around the world rely on Australian discoveries and innovations – including penicillin, IVF, ultrasound, Wi-Fi, the Bionic Ear, cervical cancer vaccine and Black Box Flight Recorders – to make their lives, and the lives of others, better. 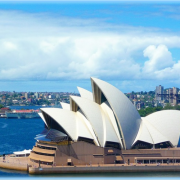 want to study in Australia 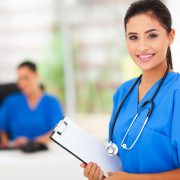 Want to join the discussion?
Feel free to contribute!

Living in australia
Scroll to top